How to Get Involved
Sign Up Here for Monthly Newsletter
Calendar
BOARD OF TRUSTEES:
Linda Doherty
Chair
NJ Food Council 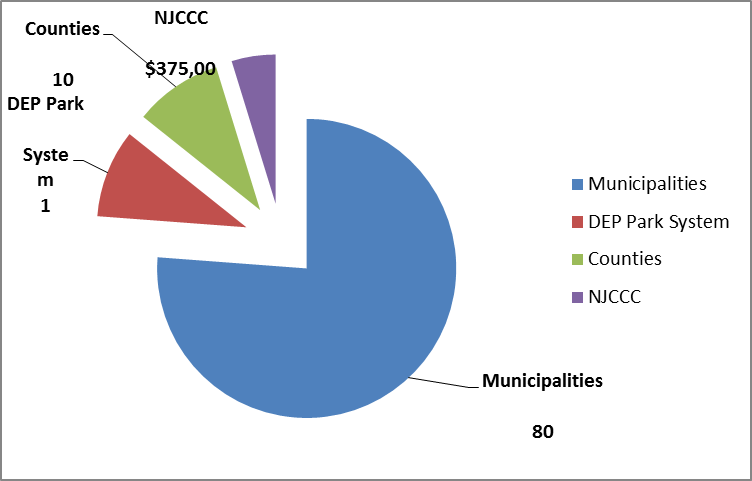 The Act also provides guidelines on the use of funds. Municipalities and counties must implement litter abatement programs that incorporate the elements of cleanup, enforcement and education. Municipalities and counties must file statistical reports with the New Jersey Clean Communities Council, Inc. every grant year. Statistical reports track the expenditure of funds and the progress of local programs.

In 2020 the NJ State Legislature found that “one third of all plastics produced are single-use plastics and that an estimated 100 billion single-use plastic carryout bags and 25 billion Styrofoam plastic coffee cups are thrown away in the United States each year.  That in 2017, only 8.4 percent of plastics in the United States were recycled; that most single-use plastics are disposed of in landfills, are incinerated, or become litter in waterways and oceans; and that plastics released in the environment do not biodegrade.  Eight million tons of plastic end up in the oceans annually.  New Jersey must do its part to minimize plastic pollution in the ocean, and to ensure that future generations have a clean and healthy environment to live, work, and recreate in; that banning or limiting the use of single-use plastic carryout bags, polystyrene foam food service products, and single-use plastic straws is a significant step in this effort, as these items are among the most significant sources of beach and ocean pollution.”

Furthermore the Legislature designated the Clean Communities Program as lead agency to “develop and implement a statewide public information and education program which shall include educational programs, public service announcements, and the distribution of free reusable carryout bags throughout the State.” The Governor signed this into Law on November 4, 2020 with an effective date of May 4, 2022.