Thank you, your inquiry has been sent to NJ Clean.

A copy has also been sent to the email address you provided in the form. 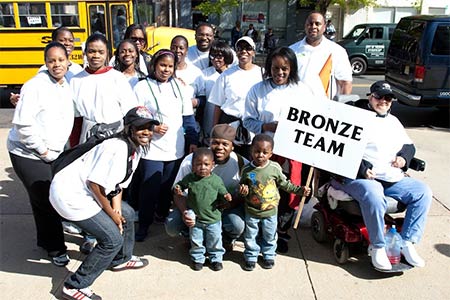 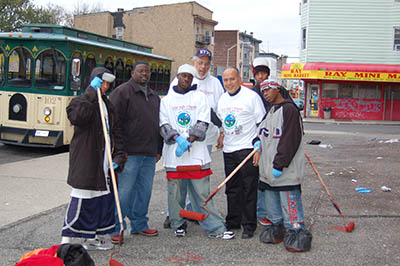 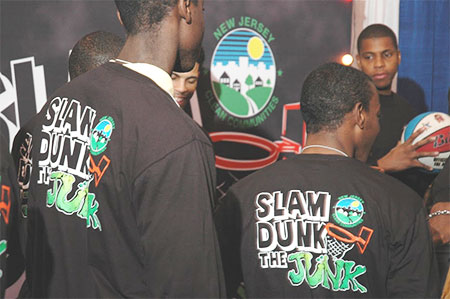